Back to Stunning Boston

Posted on April 25, 2011 by Taline Voskeritchian

After a grueling 12-hour flight from Amman to NYC, a frenzied time in the codes and terminals of JFk Airport (which was strangely reminiscent of the check-point checkered landscape of Jerusalem and the Occupied Palestinian Territories), a four-hour wait for our thing of a plane to take us to Boston, I reached Boston which, in April is one of the most beautiful places in the world–the trees blooming, the winter receding, the Charles River preparing itself for the meandering crowds on its banks. I was happy, of course, to be “home,” but my heart was heavy with what has lodged itself in my memory of the past week in Palestine.

None of these minor difficulties is meant to suggest a symmetry between the daily horrors of occupation and the frustrations of travel. The two worlds are radically, qualitatively different. As we were fond of telling each other (and ourselves) during our week in Palestine, this was not about us. You learn that lesson quickly in Palestine because if you don’t, it means you have never left your comfort zone, it means you are not here, in the dust and grime, in the endless checkpoints, in the sight of institutionalized humiliation but also constant, vigilant resistance. 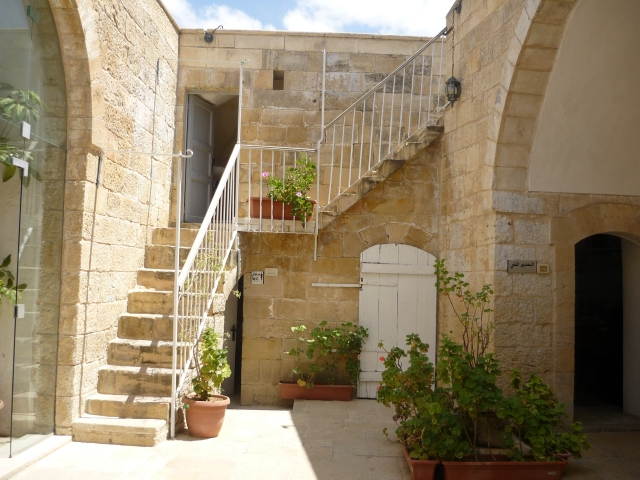 Neruda says that “he who returns has never left.” Now, in the wake of our week in Palestine, and the return to Boston, I think I understand his words differently:It is not so much that the place of return has a privileged status of comfort and “safety” but that your place of return, your sense of home, is really two or three or half a dozen places. They do battle inside your consciousness, slugging it out, pushing and pulling you in different directions. Which means, in the end, that there is no such thing as a safe home, there is no such thing as return, there is no such thing as separation (in many senses of the word, including the separation policy that the Israelis have tried to institute in the occupied territories). And these places do battle inside you not for dominance of one over the others, but rather because they are each other’s other; they are. Resistance, the other of occupation, and this home of yours the other of the demolished structures you saw there.

It all seems so far away, so distant, but it is not because he who returns has never left. And if like me, you too (on your first full day in Palestine) had a dream–a nightmare really, which made you wake up suddenly in the middle of the night, your body soaked in sweat– of your nice sweet home being taken over by unknown, armed assailants, it’s because it is so, when you gripped by it all, when you are not a visitor but something else, undefined, half-known, but palpable and bitter and acrid.

On the bus, tracing the monstrous course of the “wall of separation”  in Bethlehem, after absorbing the horrors of what the wall had done (if such a sight can be absorbed), the only response is to evoke the image of doom. What you see will make you weep, will “make your eyes bleed” (in the words of Gary Younge, of the Guardian, who was part of our group), will make you curse the folly of it all–wrong, stupid and brutal. The policy will continue, the resistance will only gain strength.  It’s a stalemate, of course, but it’s too easy and dishonest actually, to say, “This is all too complicated.” It is not and the suggestion of complicatedness is, in the end, a cop-out. In the tortured landscape of Palestine-Israel, things look pretty simple–things as they are, and their resolution.  He who returns has never left–the occupier and the occupied, the traveler and the one who returns to normalcy.  There is only one solution–and everyone knows it.  One solution which can, in time, and in the words of Edward Said, “restore us to ourselves.”

Meanwhile, here in the US, at this very minute NPR is running a report about the health harms of sitting.  We’re back in the US, for sure, whenever you hear yet another report about health and “wellness.”  The native may return to this home, but he who has departed never left.  Weep, and thank your god for that! 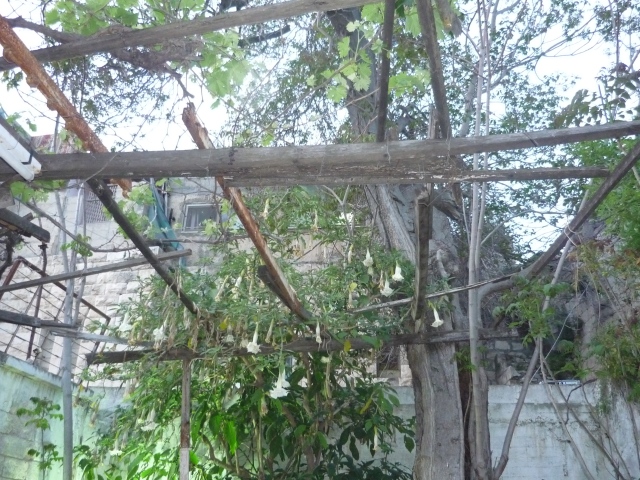